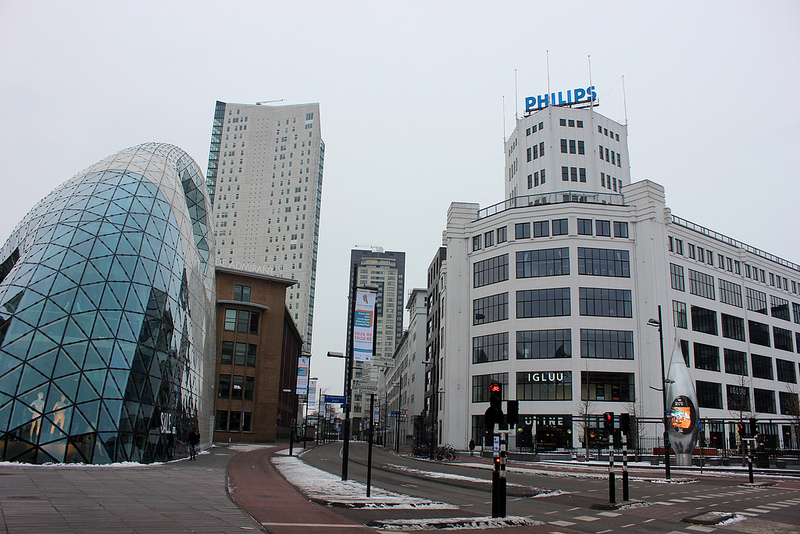 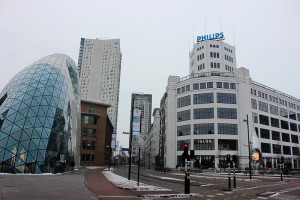 We all know about the successes of the original Silicon Valley in Northern California, so it comes as no surprise that at some point, every country tries to find the right policy formula to create a hub of high-tech innovation and entrepreneurship.

At LEWIS, we’re talking about technology and innovation every day. We decided that we’d portray a few of these Silicon Valley Implants. Last time we talked about Bangalore and today we’ll be taking a look at the most inventive city in the world: Eindhoven.

The city came a long way: in the twentieth century a small city transformed into the fifth biggest city in the Netherlands, thanks to booming businesses like Philips and DAF trucks. When the production facilities and headquarters moved elsewhere, the city was left with feelings of sorrow and an inferiority complex. But not for long: on the ruins of the industrial era arose a creative, innovative community.

In the Netherlands there has always been a focus on the region ‘de Randstad’ as the centre of the country where it all happens. De Randstad is a conurbation that consists of the four largest Dutch cities: the capital Amsterdam, The Hague, Rotterdam and Utrecht. The history of The Netherlands (17 million people) was mainly built upon these large cities.

Where de Randstad thrived in prosperity, it seemed that the rest of the Dutch cities – especially in the south – suffered from an inferiority complex, due to this lack of focus. The people were seen as (and felt like) ‘Provinciaaltjes’, a patronizing name for people living in the province and not in the big city. De Randstad was hip, had momentum and you had to be there to be something. Every Dutch trend started in de Randstad and big companies thought they had to be there to be successful.

In Eindhoven (the 5th largest city) the self-esteem suffered another blow when DAF, a truck (and formerly automobile) manufacturing company and regional pride, was sold to Paccar in 1996. Another slap in the face came when lightning company Philips moved its headquarters to Amsterdam two years later. A company with its roots deeply grounded in the region, sought its luck in Amsterdam. Even though the people from Eindhoven (Eindhovenaren) were so proud of this company and its successes, the company left its native soil.

Philips was founded in Eindhoven in 1891 and had a lot of innovative successes. The company was responsible for the introduction of the compact audio cassette, the first home video cassette recorder, the laser disk and teamed with Sony to launch the compact disc in 1982. The CD later evolved into DVD and later the Blu-ray.  At the moment it is one of the largest electronics companies in the world across more than 60 countries. To see an iconic company like this leave the region was, of course, not helping the self-esteem issue.

But where others tend to stand still and grieve when something bad happens, Eindhoven didn’t accept the role as a victim. The departure of Philips ignited a creative spark that eventually led to the rising of a high tech region. Cooperation was a key word in the rebuilding of the region and Eindhoven re-invented itself, with the help of the surrounding 21 towns, creative habitants, the Technical University (TU) and remaining companies: they formed the SRE (het Samenwerkingsverband Regio Eindhoven). Trough the SRE the 21 municipalities in the Eindhoven region strive for an excellence region that is distinguished by creativity, innovation and technology where knowledge and innovative activities go hand in hand with a pleasant living environment.

The evolution of Strijp-S by Trudo

The empty buildings after the departure of Philips were adopted by a lot of creative companies. They created synergy with companies like ASML, a spin-off when Philips left and now the world’s biggest semiconductor manufacturer. Based on the ruins of the industrial companies, a new and independent identity was formed with the combination of industry, machinery, technology, physics and creativity. The city itself isn’t really attractive, but the collaborative spirit brings a lot of energy to the city and the surrounding region.

Now that a national identity was formed, it was necessary to expand it internationally. The name of this regional cooperation was Brainport, a partnership between companies, knowledge institutions and local governments. It was an addition to Mainport (Rotterdam) and Airport (Amsterdam), aiming to compete internationally and become a technological and economic top region. Global companies in the Brainport region such as ASML, FEI, DAF, VDL, NXP and the remaining business units of Philips invest a lot in R&D to stay innovative. And it works.

In 2010 the Financial Times declared Eindhoven as ‘the City of the Future’ and in 2011 the Intelligent Community Forum named Brainport the world’s most intelligent community of the year. This region competed with 400 other regions in the world and won thanks to the unique cooperation between governments, knowledge institutions and the business sector.

The American magazine Fortune named Brainport as one of the seven cities and regions designated as ‘the best new cities for business innovation’. The magazine even suggests that this region could be the new Silicon Valley. The reasons are the fact that Brainport won the title of ‘Smartest region in the world’ last year, and the presence of High Tech Campus Eindhoven. There has been a link between the top technology region Brainport and the American Silicon Valley for some time.

Innovation and creativity have always been in the roots of the Eindhovenaren.

Eindhoven has always been a town for pioneers. Through specialized training and companies the city has a great potential of knowledge, which develops into high technology and high-profile design. To quote an article in HP/De Tijd, a Dutch magazine: “The new identity of Eindhoven is based on the ancient inventor-DNA of the city; the coolness of the technique was coupled with the warmth of culture.” A combination that works quite well to turn an ugly duckling into something beautiful. 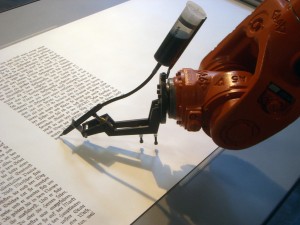 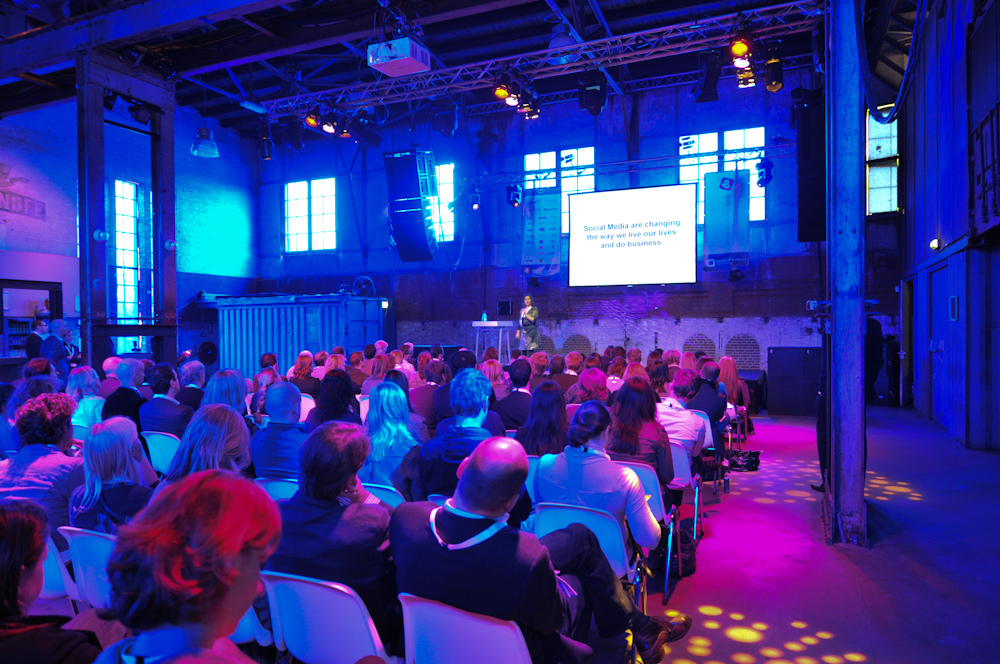 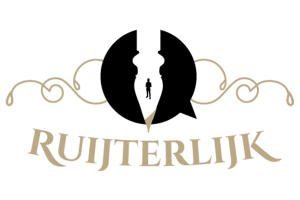 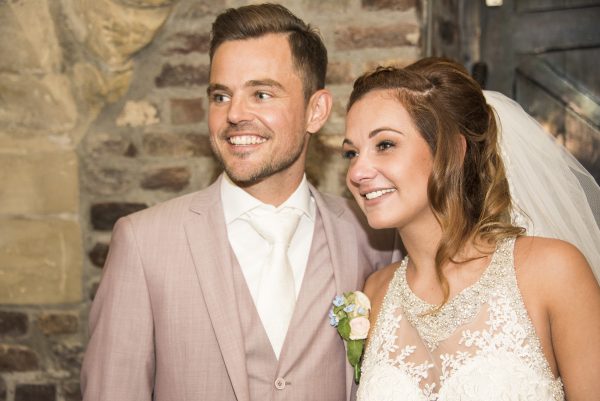